On October 29-November 15 2022, a national-level Essay and Digital Poster Competition was held to find 5 finalists who would qualify for the final round. The activity continued with the KMS final round and poster and essay competitions, as well as the peak day of the Udayana LOGARITMA 2022 which was held on November 20, 2022, at the Widya Sabha Auditorium Building, Udayana University.

The Udayana LOGARITMA 2022 series of top events began with an opening ceremony which was opened directly by the deputy dean for academic fields of the MIPA faculty and was attended by the Mathematics Study Program coordinator, Mathematics Study Program lecturers, Mathematics and Statistics Competition (KMS) jury and essay competitions and posters, as well as finalists and supervisors of the 2022 Udayana LOGARITMA who had the opportunity to attend offline.

The activity continued with the final round of KMS for all categories which took place in the Widya Sabha Auditorium building, and the presentation of the final essay and poster competitions which were held offline with the presentation system carried out online through the Cisco Webex Meetings application and the assessment was carried out by the jury taking place at the GF Building, Campus Mathematics. After that, the event continued with a coffee break accompanied by performances from active students of the Mathematics Study Program and ended with the announcement of KMS winners, essay competitions, and digital poster competitions.

The hope from the implementation of the UDAYANA LOGARITMA 2022 activity is to be able to produce young people who have a competitive spirit have accurate and critical problem-solving abilities, especially in the fields of Mathematics and Statistics as an essential provision in this era of rapid globalization. 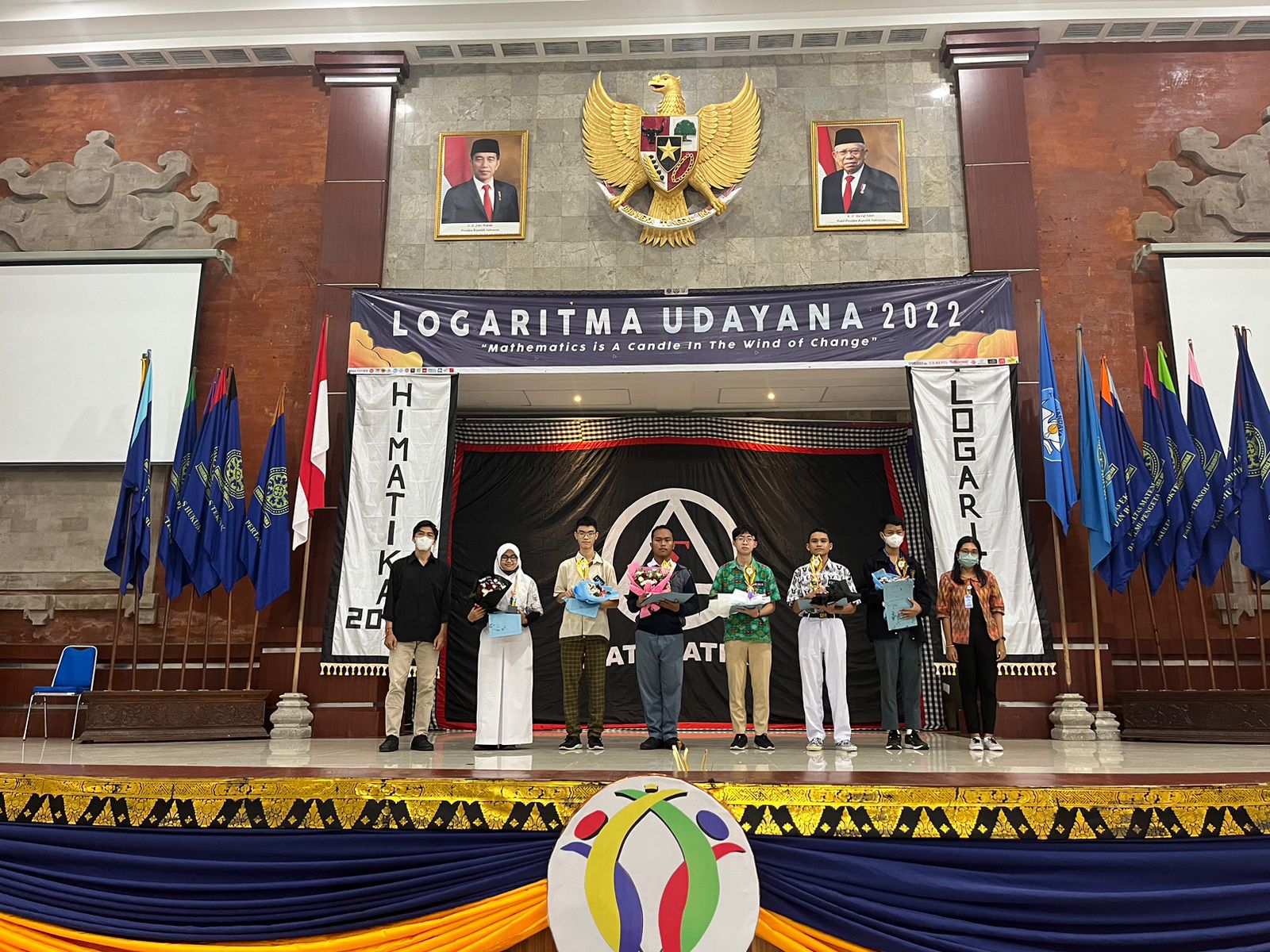 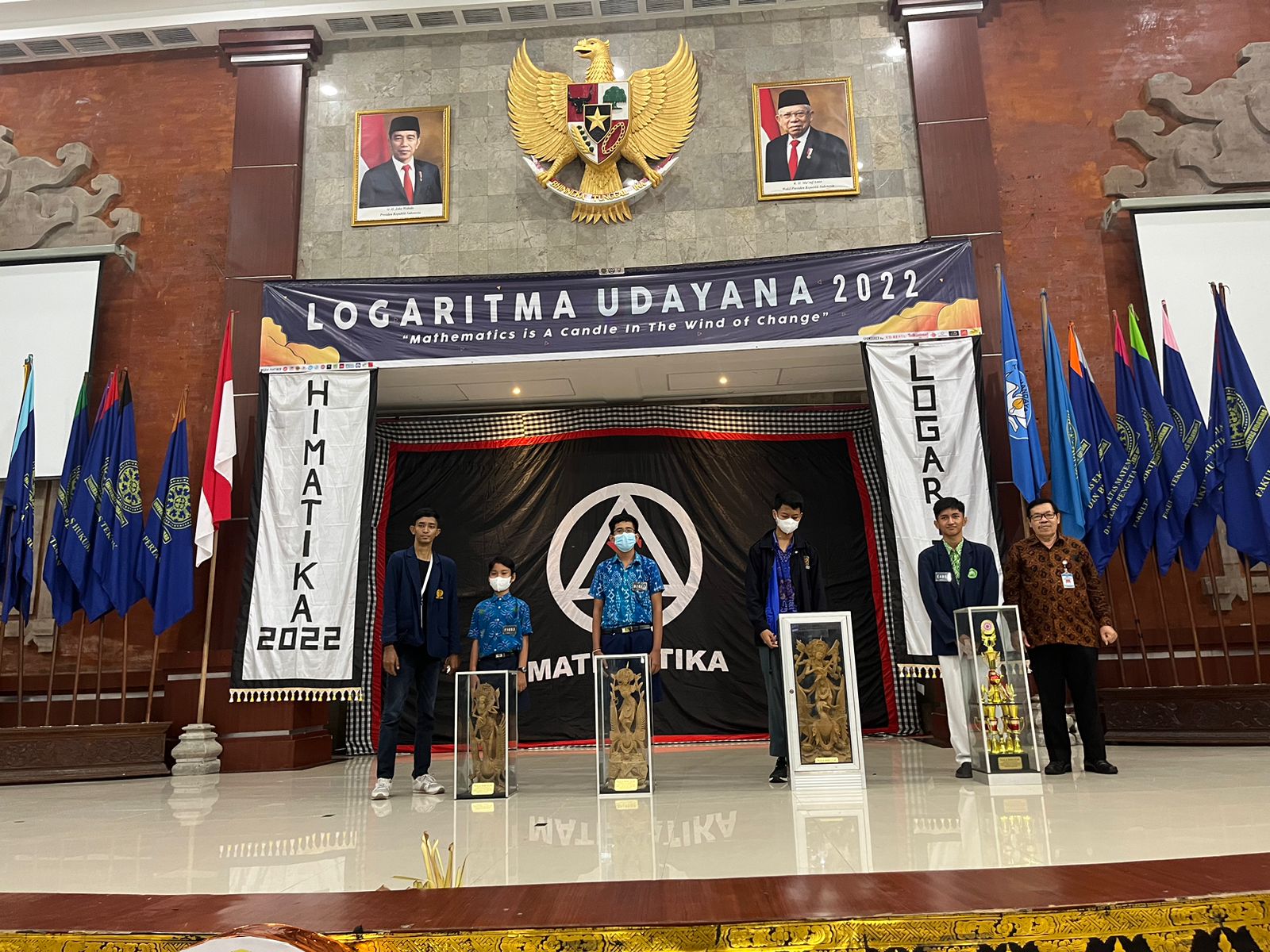 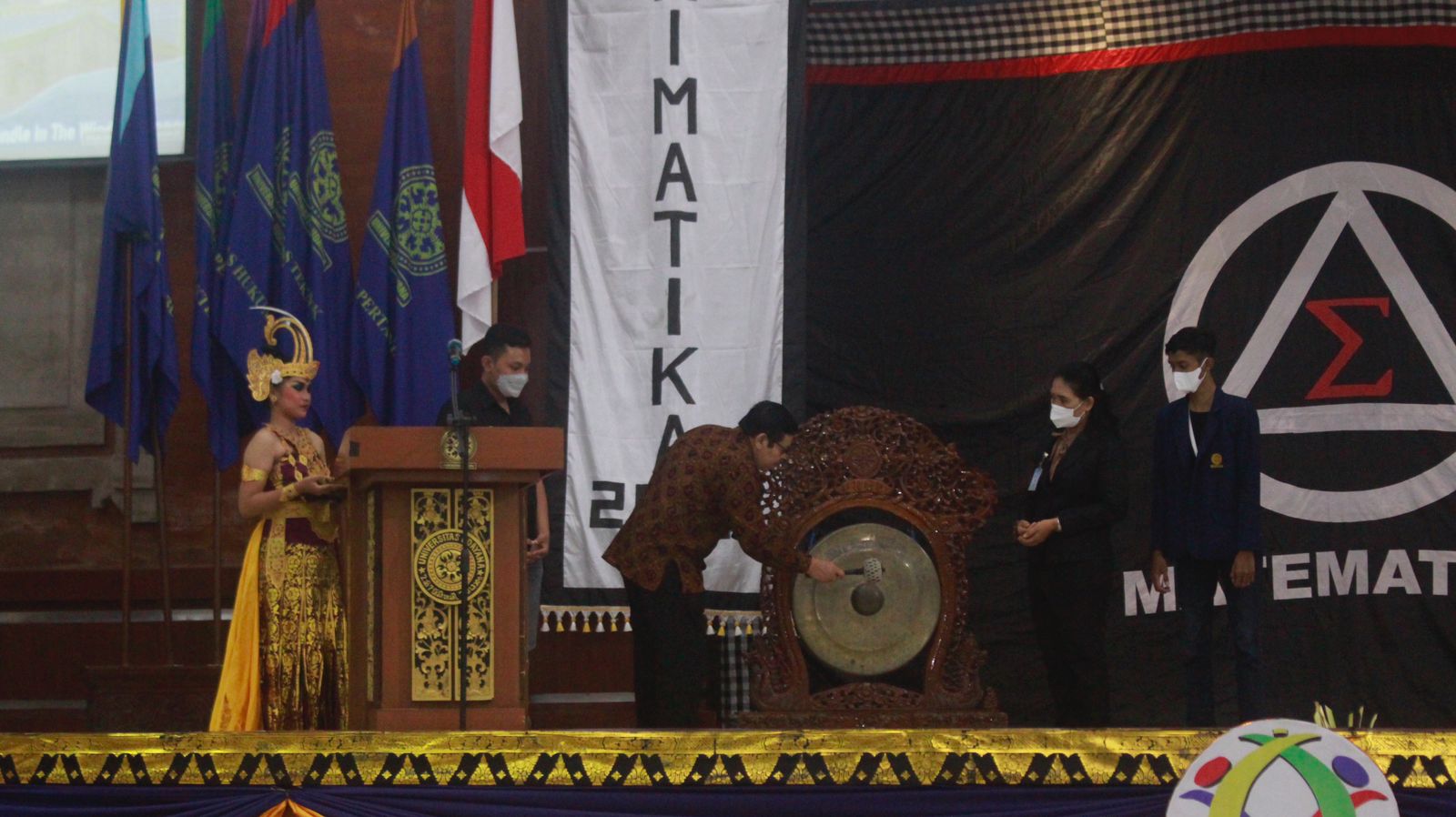 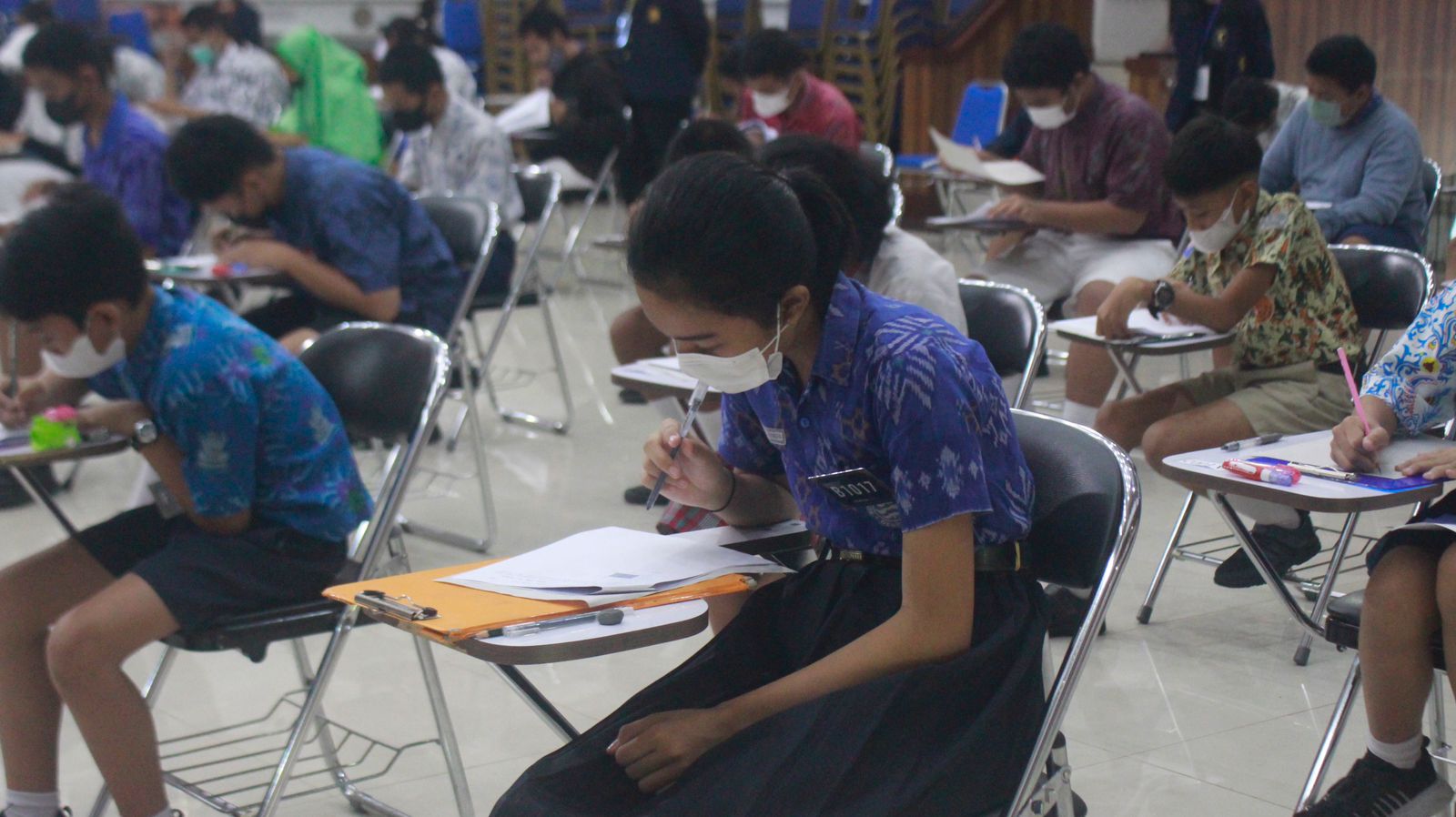 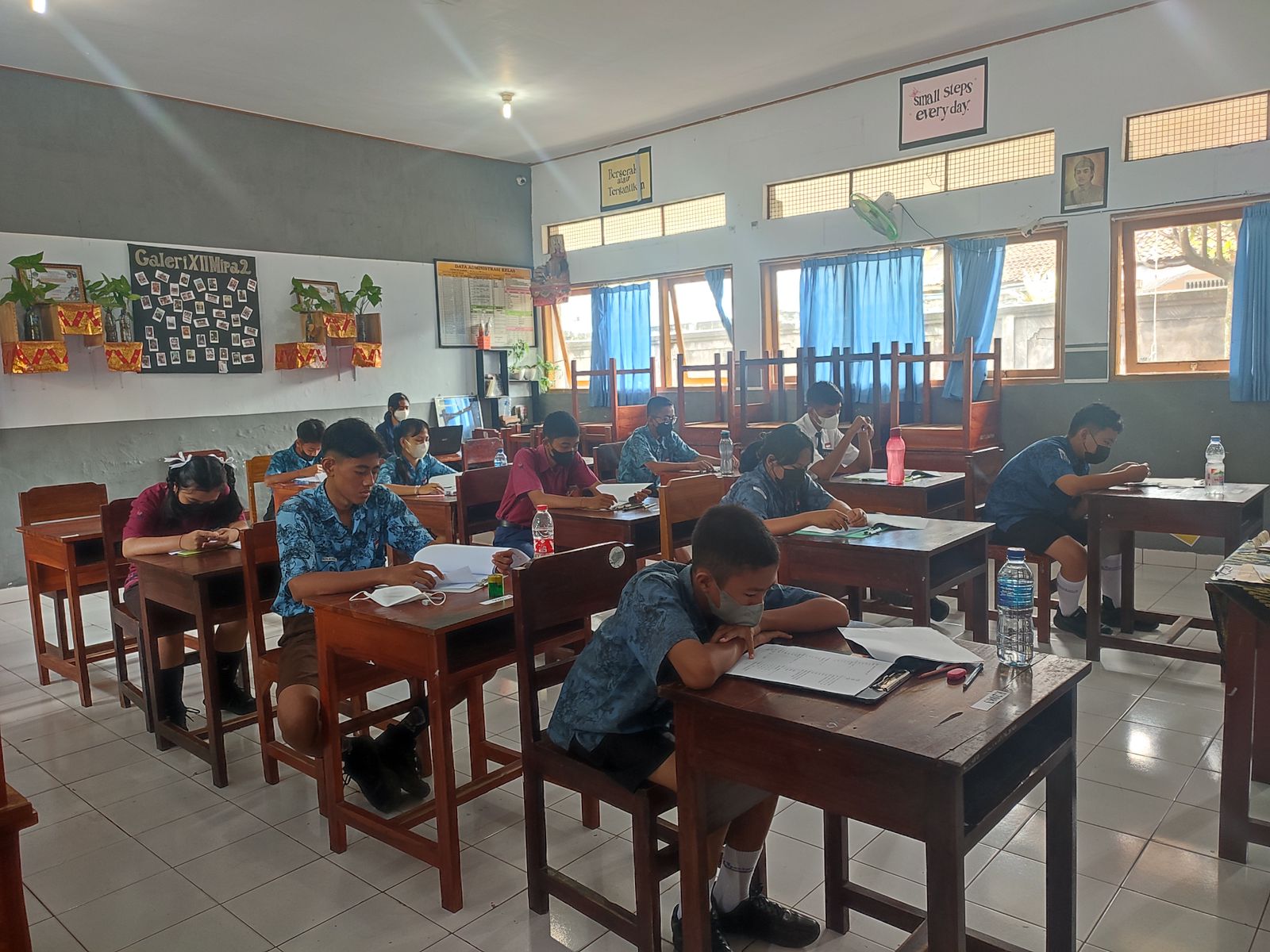 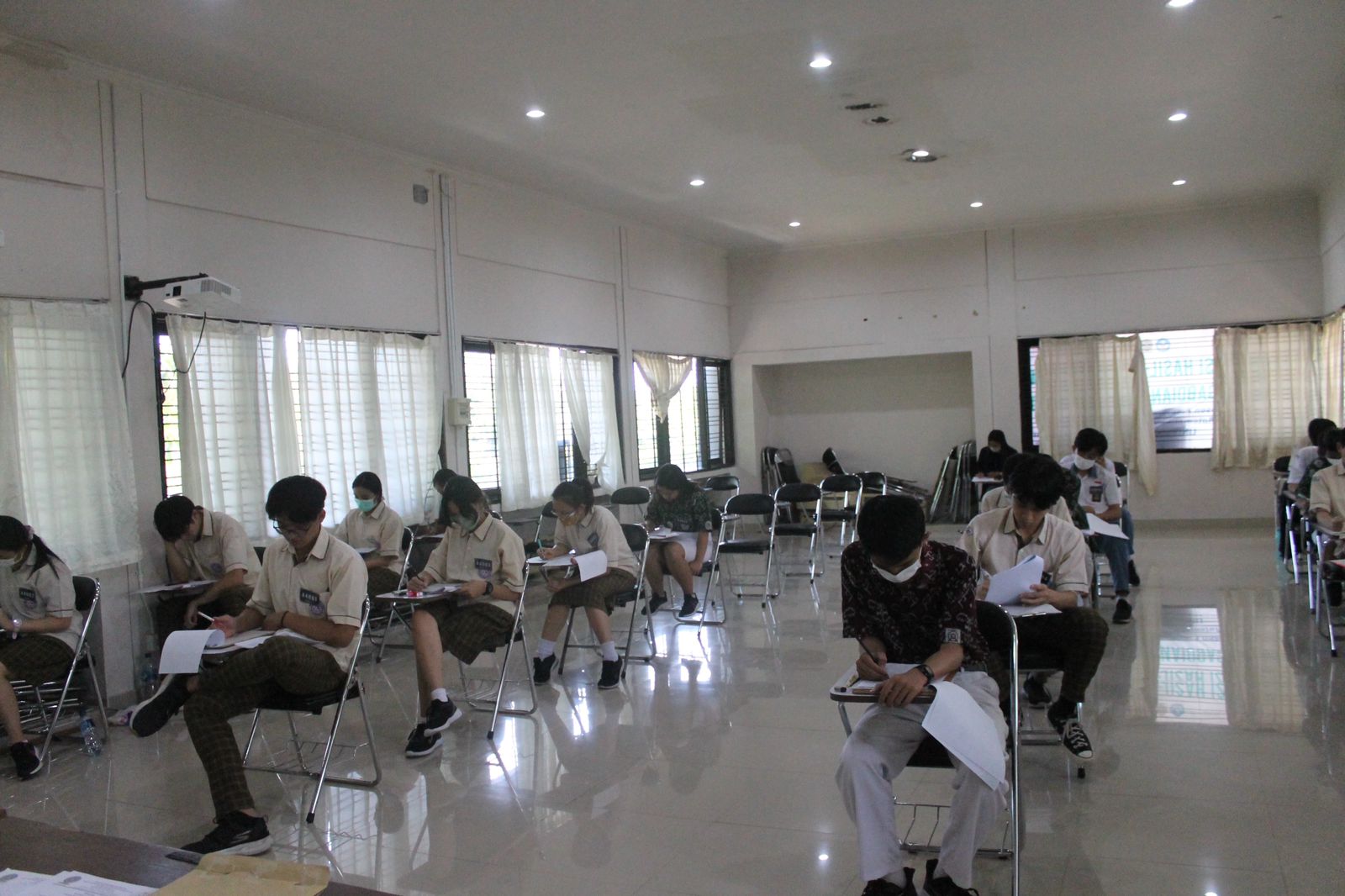